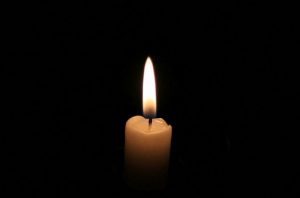 According to figures released by the Office of National Statistics last week, suicide deaths in the UK have risen for the first time since 2013.

Last year, there were 6,507 suicides in Great Britain and construction is one of the worst-affected industries.

On World Suicide Prevention Day, AVA Electrical Ltd would like to offer its support for construction workers around the world and urge them to look after their mental health.

Mental health is just as important as physical health and we want people to feel comfortable talking about any problems they might have today – as well as any other day.